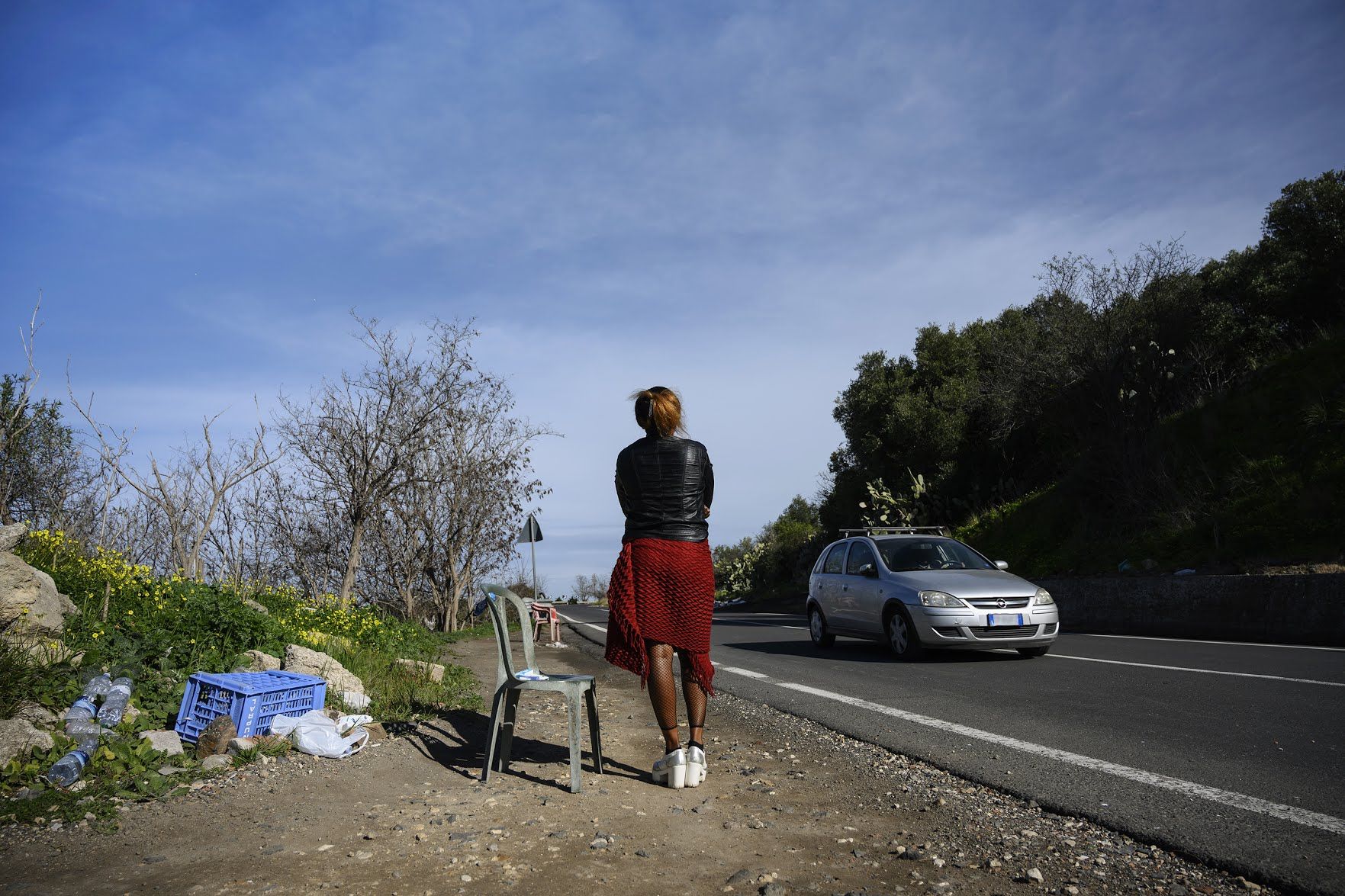 Slavery may seem like a relic of history. But according to the U.N.’s International Labor Organization (ILO), there are more than three times as many people in forced servitude today as were captured and sold during the 350-year span of the transatlantic slave trade. What the ILO calls “the new slavery” takes in 25 million people in debt bondage and 15 million in forced marriage. Be apart of our community @

All for the money

As an illicit industry, it is one of the world’s most lucrative, earning criminal networks $150 billion a year, just behind drug smuggling and weapons trafficking. “Modern slavery is far and away more profitable now than at any point in human history,” says Siddharth Kara, an economist at the Carr Center for Human Rights Policy.
To everybody who believes in a change or to everybody who believes in freedom then I do expect everybody to share this and or donate to help out our calls and to spread peace and wealth throughout the world. Spread peace and love to all.